How does mediate what it means to be human?

What's New at The Center

From the robot Maria in the 1927 film Metropolis to the female-voiced Siri application for iPhone, mechanized creations that perform physical, emotional, and computational labor have been routinely identified as women in both fiction and reality. In this course, we will discuss how gynoids, fembots, and other feminine-gendered machinery reflect the roles of women’s work and women’s bodies in technologized society. Why might it matter that “typewriter” and “computer” used to be titles for jobs held by women? How do the histories of enslaved women’s stolen labor, reproductive capacities, and autonomy shape modern ideas of women’s work? What can cyborgism contribute to feminist theory? Beginning with discussions about what we mean when we say “woman” and “cyborg,” this course will draw upon scholarship by Judith Butler, Silvia Federici, Donna Haraway, Arlie Russell Hochschild, Andreas Huyssen, Jennifer L. Morgan, and others as we explore the relationships between race, gender, modernity, labor, and mechanization in a range of cultural texts. These will include written works from ancient Greece, Karel Capek’s 1923 play R.U.R. (in which the word “robot” first appeared), Margaret Atwood’s The Handmaid’s Tale, Octavia Butler’s Kindred, Ira Levin’s The Stepford Wives, and examples from film, TV, popular music, as well as real-world androids and computer programs.

Turtle Island, Dinétah, and Dawnland all speak to different perspectives on what we currently call the United States. How does our understanding of America change when we take seriously Roxane Dunbar-Ortiz’s invocation to put forward an “Indigenous Peoples’ History of the United States?” This course offers an introduction to the turning points and events experienced and remembered by and among Native peoples, Africans/African Americans, and European settler colonists from the fifteenth through the twenty-first centuries. Special attention will be paid to connecting early modern history with contemporary controversies and issues facing Indigenous communities today. Through a focus on archival power dynamics and primary source work, students will learn the methods used by academics and activists working in Native American and Indigenous Studies to evaluate questions of Native American politics, including financial and land reparations, sovereignty, and cultural revitalization and repatriation. 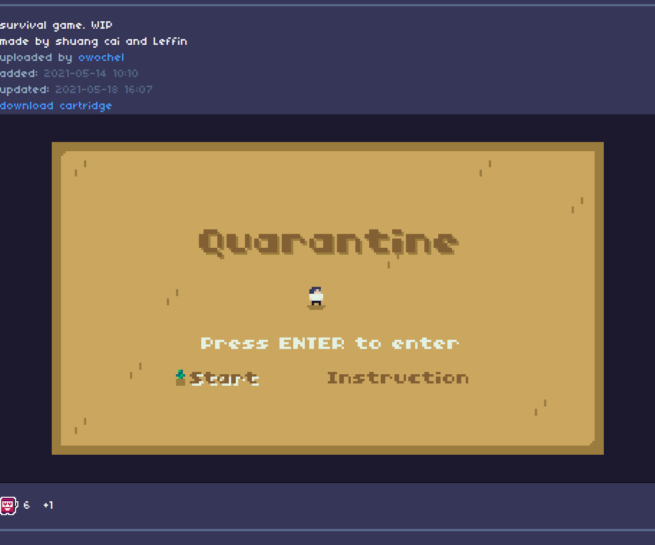 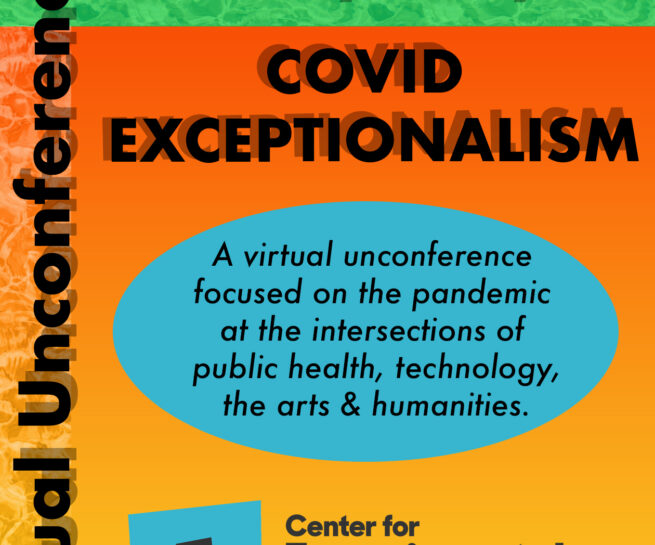 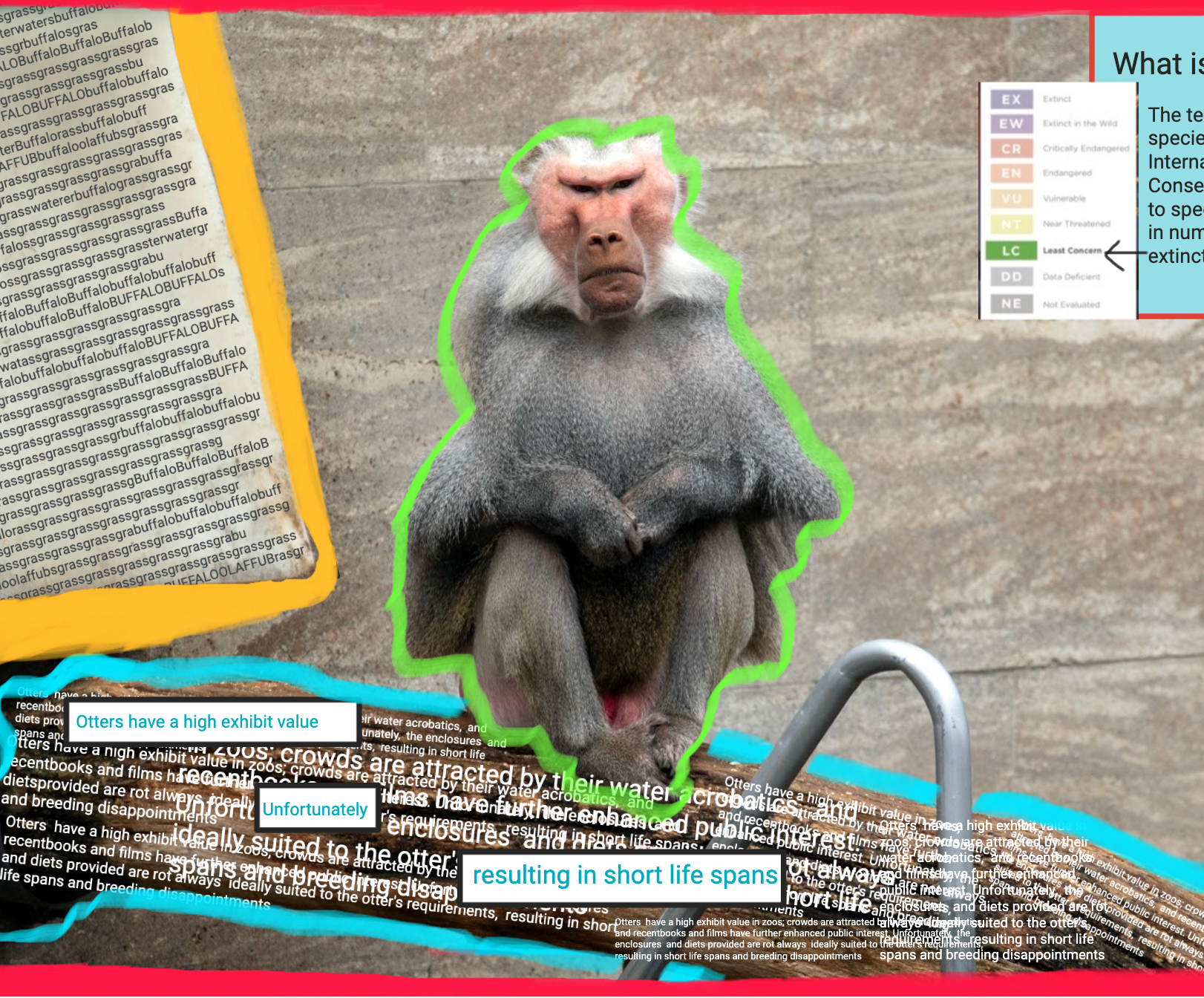 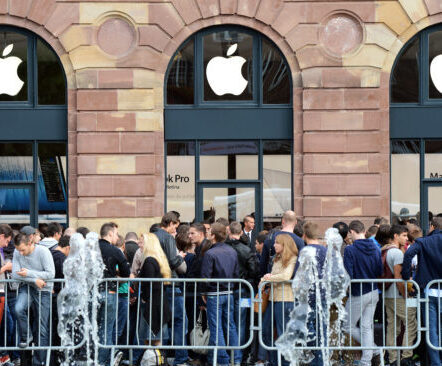 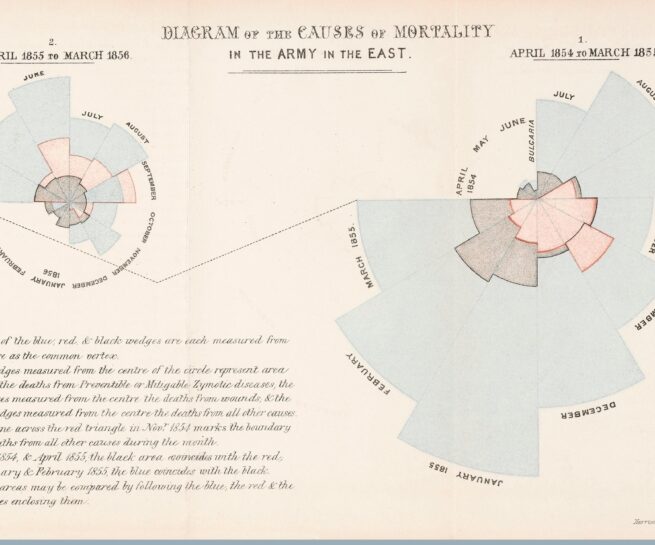 Sound as A Sculptural Medium 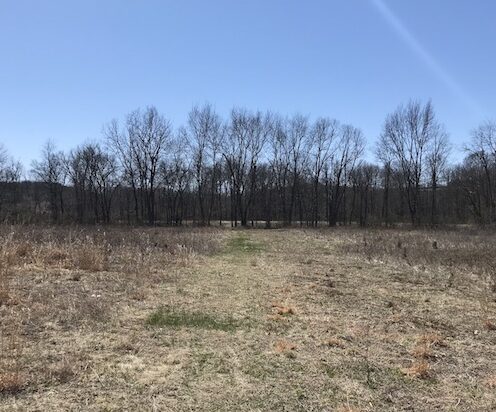 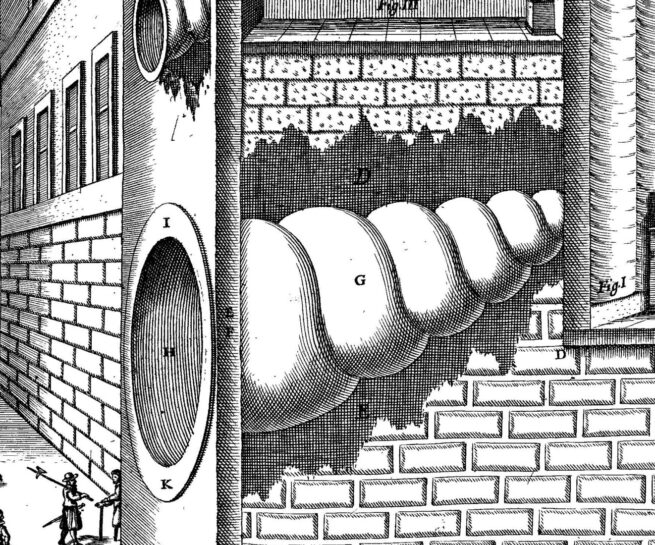 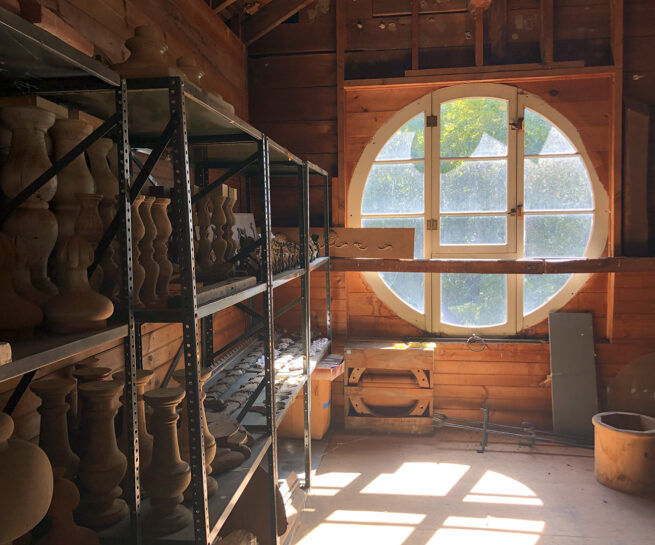